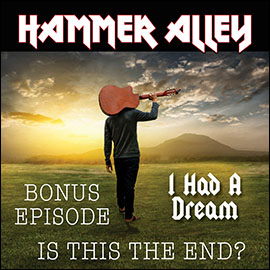 Kaufman & Perri have written all kinds of eclectic music – from Broadway musicals to Hawaiian pop songs, zombie rock ballads, and as most of our recent fans know, lots of radio-style country tunes. But Hammer Alley – which we’re producing under a special Kaufman & Perri and Friends banner – has got to be the funniest and most outrageous project we’ve ever been a part of. Hammer Alley is a PodCom – a podcast meets sitcom kind of affair. Like the banner art says, it’s a mockumentary of an 80’s rock band (and their dumpster fire career).

For Perri, it’s a story that hits way close to home and may even have a bit of an autobiographical edge to it. We hope you like it as much as we have enjoyed being the songwriting end of the project. Either way, do us a solid and click on through to the official “Hammer Alley Rocks” website – or wherever fine Podcasts are given away – and listen to season one. And dude, be sure to subscribe so that we know you’re listening.

Ninety Seconds
That Will Rock Your World

Sometimes you gotta squeeze big things into small packages. Here’s just a minute and a half trailer that should give you a strong taste of the show.

Alice Cooper (yes, the Alice Cooper) kicks off the pilot with a riff on 80’s rock band history, and a curious question, “whatever happened to Hammer Alley?” (includes the song, Everybody’s Going to the Show
(LET’S GO!). 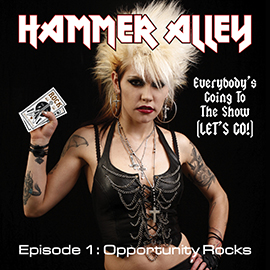 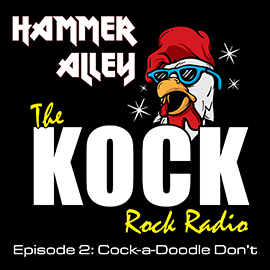 Hammer Alley front-man, Slim Jimmy Simmons, puts his foot in his mouth in a live interview on
The KOCK
(includes bonus outtakes). 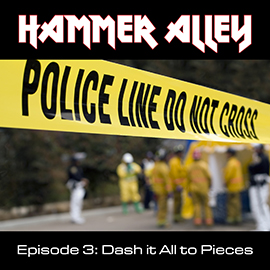 Dash it All to Pieces

The band gets some startling news while Slim Jimmy soaks up the VIP treatment at MVTV Spring Break (includes bonus outtakes).

The band records another stone-cold hit, a heart-felt rocker called Fire in the Hole. Slim Jimmy takes the lead on public relations with predictable results. (includes the song, Fire in the Hole). 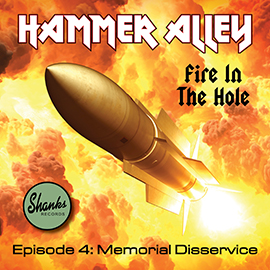 Who Is Dick Shanks?

Season One finale cliff hanger. All the wheels come off the Hammer Alley tour bus…or do they? 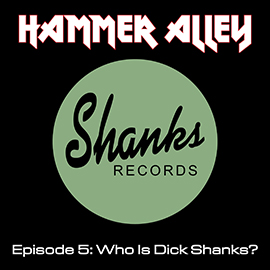 IS THIS THE END?

Hammer Alley is working overtime to get Season Two up and running. But we need your help. Check out this special bonus episode for the gory details.

Hop on the Hammer Alley tour bus and visit the official podcast website:
HammerAlleyRocks.com
And 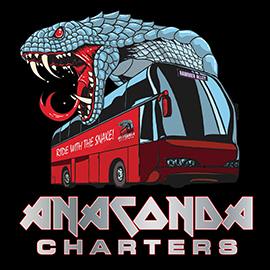 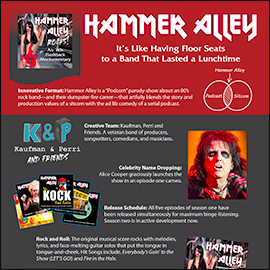 It's what the PRESS is talking about. 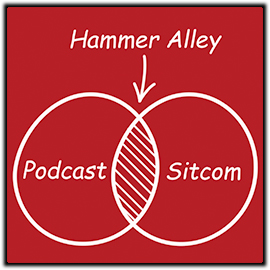 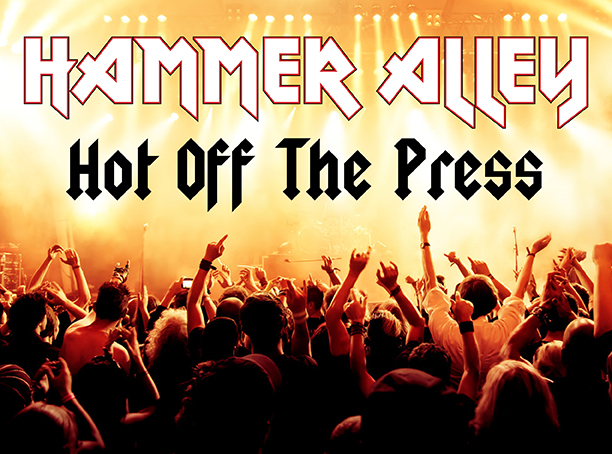 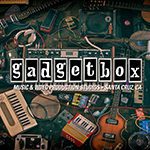 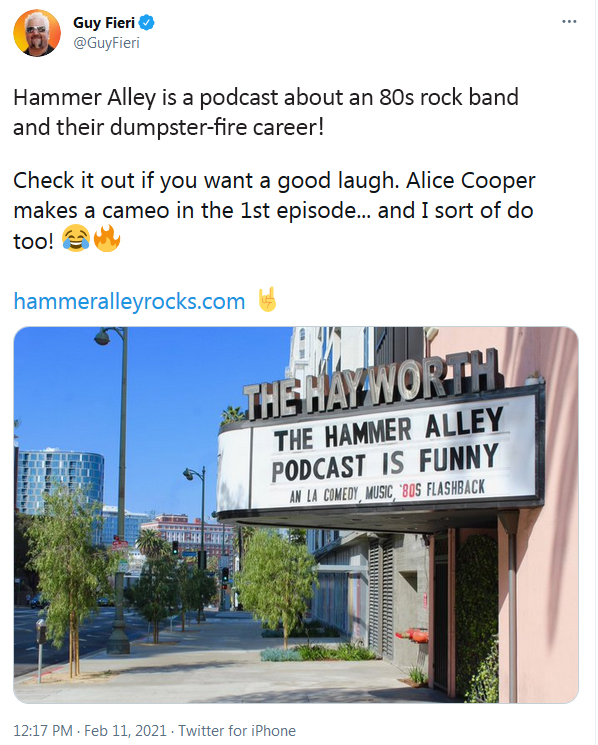